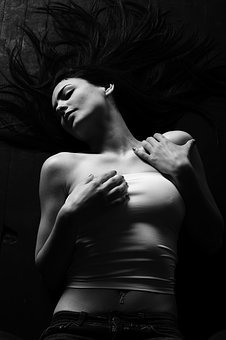 Plans got cancelled last minute, but I wasn’t about to let this look go to waste. So I made @robertsandberg bust out the ring light and take a pic of me so I could pretend we went out ? (makeup by moi ??‍♀️)

Mia left the industry claiming that she did it because she needed money to pay for university. Consequently, her family ties went down, and she admitted to have almost no contact with them. She has now graduated, is currently doing sports podcasts, and will get married next year to her Swedish hubby Robert Sandberg.

Sign up today and start getting texts tomorrow ALL MONTH LONG! http://officialbreeolson.com/texting-exclusive-premium-membership/ ? link in bio ?

By continuing to use the site, you agree to the use of cookies. more information