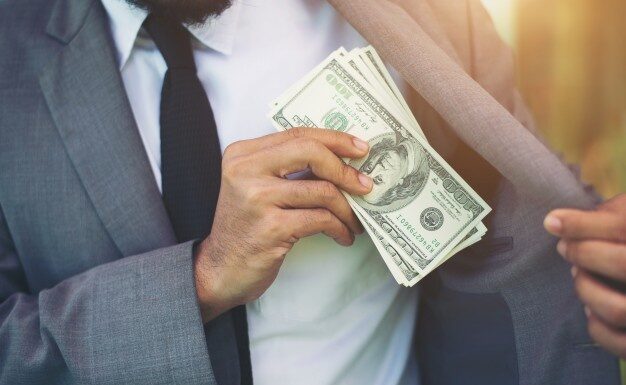 OnlyFans is an online platform that went viral during the lockdown. The site was created in 2016, aiming for paid content from influencers and bloggers. However, OnlyFans booming in 2020 was for a different context. Of course, the platform also became a sex hub, sharing exclusive highly paid content. Either way, onlyFans has led some people to make a lot of money. Let’s see who are the celebs who are getting rich with it!

In the fourth place comes rapper Tyga, who made almost 6 millions from OnlyFans. In fact, he plays smart. Half the profit he made was from a leaked nude, which was later rumored that he leaked it himself. Of course, Kylie Jenner’s ex learned few tricks on how to get some buzz going, while making millions.

WAP queen is the second richest celebrity on OnlyFans. Cardi B is not a new trend on social media, as she always went viral for almost anything she publishes. The rapper is known to have no taboos, and is always in the open about her sexuality and nudity. so, it’s no mystery how she made over 7.1 millions through this platform.

Believe it or not, actress and model Bella Thorne is the richest celeb on OnlyFans. Yep, not the Kardashians nor influencers. Bella’s fortune from this platform recently reached 16 million, out running Black chyna, who also made 15M from all her daring photos on the platform.

By continuing to use the site, you agree to the use of cookies. more information